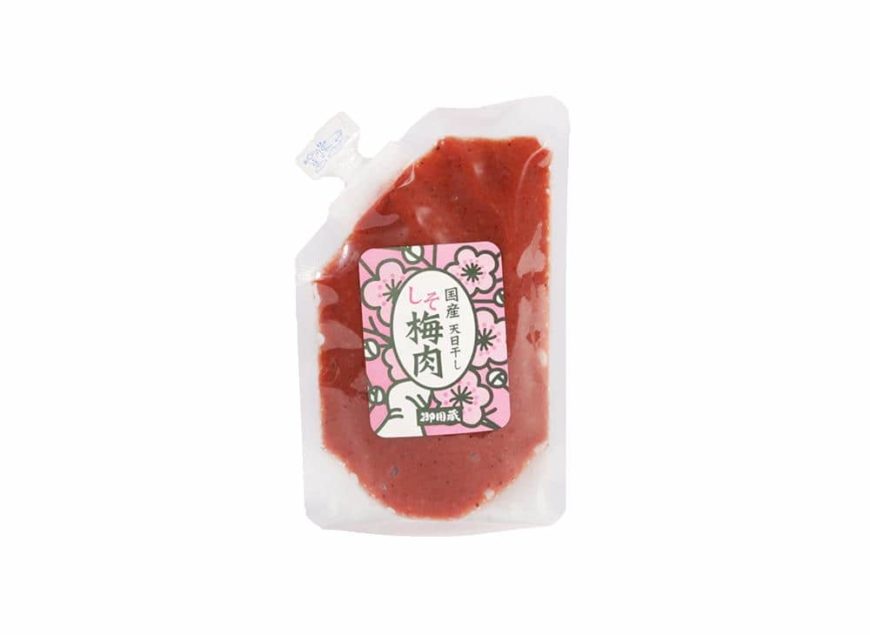 Established in 1902, Yamaki Jozo is a family run business that places importance on preserving nature. More than 80% of soy sauce produced in Japan is made with imported defatted soybean grits, and of the 20% that uses whole soybeans, less than 2% uses Japanese soy beans. Yamaki is one of the very few soy sauce breweries that uses whole Japanese soy beans.
They stick to natural and traditional methods for production, which means they brew their soy sauce according to the season instead of all year round.

You can find out more about which cookies we are using or switch them off in settings.

This website uses cookies so that we can provide you with the best user experience possible. Cookie information is stored in your browser and performs functions such as recognising you when you return to our website and helping our team to understand which sections of the website you find most interesting and useful.

Strictly Necessary Cookie should be enabled at all times so that we can save your preferences for cookie settings.

If you disable this cookie, we will not be able to save your preferences. This means that every time you visit this website you will need to enable or disable cookies again.